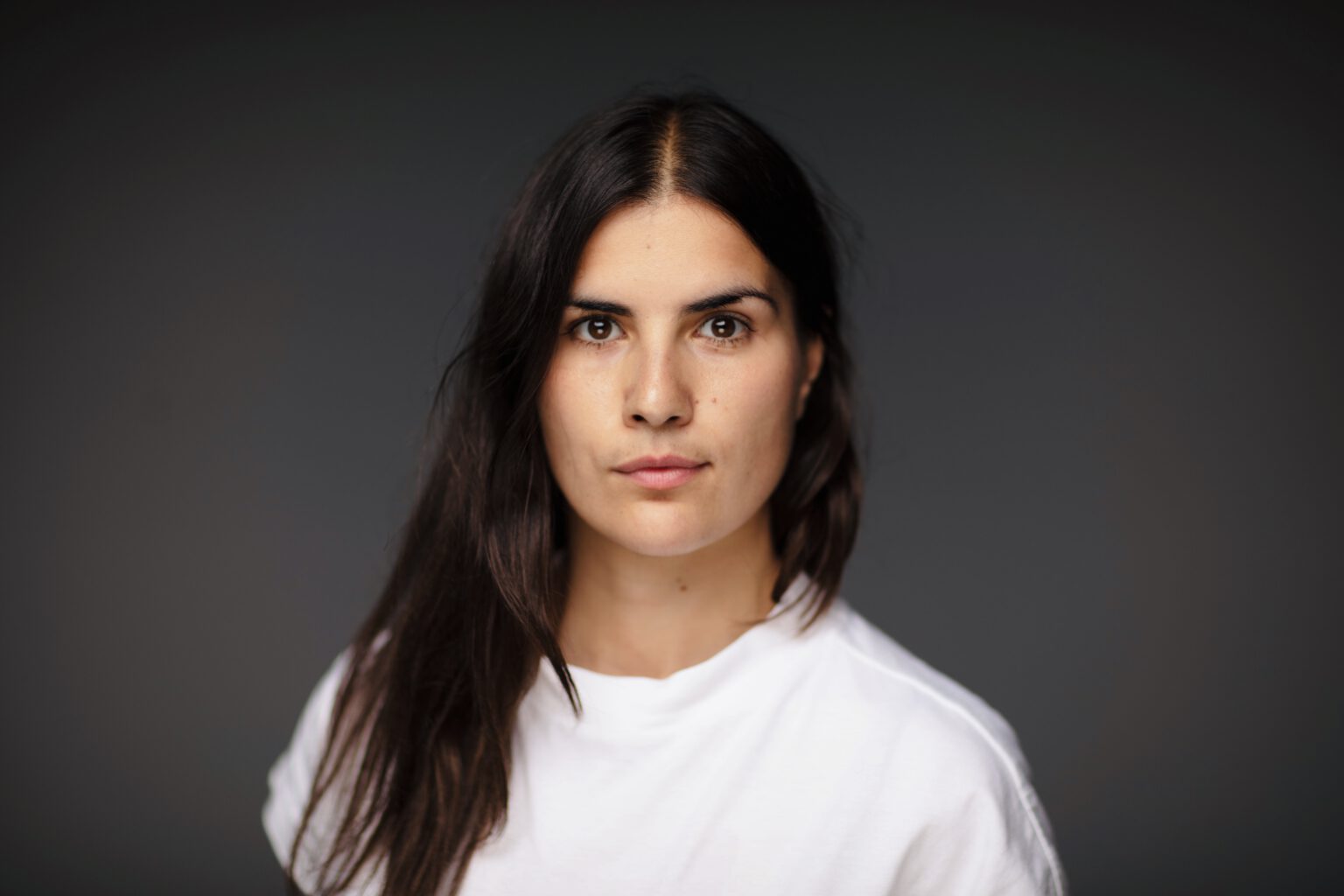 ASITA TAMME IS A MUSICIAN AND COMPOSER FROM LEIPZIG, GERMANY.

Born and raised in Berlin, Asita’s musical education began with playing the violin. After several experiences with different orchestras, her career in music took off.

In October 2020, she became an established member in the department of music theory at University of Nuernberg, Germany.

Outside of her work in teaching and lecturing, Asita is an active musician and composer/songwriter. She performs with bands, string ensembles and writes music for theatres, films and pop artists.